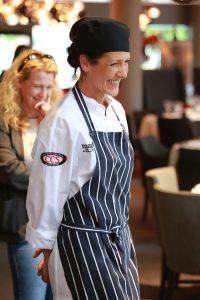 She will be making braised oxtail lasagne, a dish that won her the title of Marco Pierre White Chef of the Year, using produce from Thornbridge Brewery and Owen Taylor Butchers.

Vicky says: “I started my culinary journey after leaving my job as a school cook for 13yrs and applying for Commis Chef post at Marco’s New York Italian 3 yrs ago.After a lot of hard work & dedication I quickly moved up the ranks to Jr Sous Chef.

“In that time my development has grown and I’ve achieved many things. The pinnacle last year winning Marco Pierre White Chef of the year title, where I cooked for Marco himself at the Hotel LeTour, Birmingham! Then going on to win Shooting Star award at the Sheffield Hospitality Awards in October.” 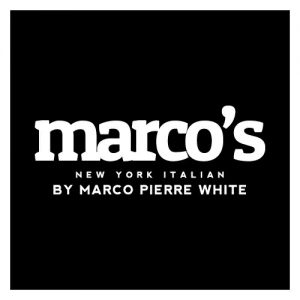